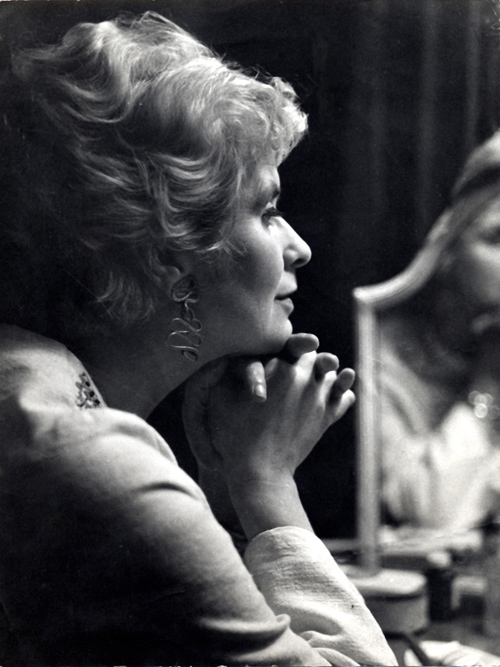 This archive, dedicated to Joan Wyndham, was launched in April 2008 to celebrate the one year anniversary of her death and to offer an online tribute to a remarkable woman.

In July 2021 it was remade to take advantage of new and more flexible web technologies and services.

This new version is now accessible, and beautifully presented, on numerous screens and devices.

Material about Joan will continue to be added.

Born in 1921, Joan Wyndham aspired in her youth to be, first, an actress, then an artist, worked latterly as a journalist, cook and restaurant critic but will be forever remembered as a wartime diarist and chronicler of Chelsea Bohemian life in her four volumes of memoirs. One reviewer described her as ‘Pepys in camiknickers’.

In the 1980s, Joan’s daughter, Camilla, found her mother’s diaries, written 40 years previously and encouraged her to get them published. The contents emerged as Love Lessons (1985) and Love is Blue (1986) covering the surprisingly pleasurable war years and Joan’s peripatetic childhood. Anything Once (1992) tells the story of her grown-up life with all its ups and downs and in her last book, Dawn Chorus (1994) Joan wrote in more detail about her childhood and teenage years.

The obituaries and reviews reproduced in this website will serve as an introduction to the life and work of a remarkable woman, but her books remain as a testament to her talent and we encourage you to seek them out.

As frank and funny in print as in real life, Joan’s readers, as did her friends, adore her warmth and generosity of spirit, her sangfroid and lust for life. 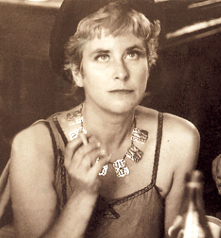 In 2008 Maggie Contreras and Valentine Guinness teamed up to write a TV adaptation of Love Lessons. They worked for two years writing first the TV adaptation, then reconstructing it as a 110 minute feature, and finally deciding it was best as a three-parter for TV (leaving open the possibility of more with Love Is Blue). One of the biggest challenges was figuring out how to make a period drama which didn’t need a Hollywood-sized budget. It would be a bit complicated in the credit crunch to reduce half the Fulham Road to rubble and deck Soho out in wartime Christmas lights, so they decided to focus on the humour and intimacy of the story Joan recorded so diligently. They have achieved something that is charming, sexy and a snapshot of a long-lost London tribe during that unique period.

Their efforts were noticed. In 2011 at the suggestion of producer Charles Walker, they reached out to writer Julian Fellowes. He instantly offered his full support and took the project to the BBC and to Gareth Neame at Carnival Films. Although we continue to await a decision from a broadcaster, we are excited that Carnival Films (who partnered with Fellowes to create Downton Abbey) has bought the project which is currently in development. 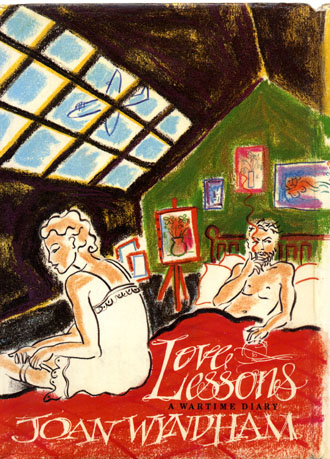 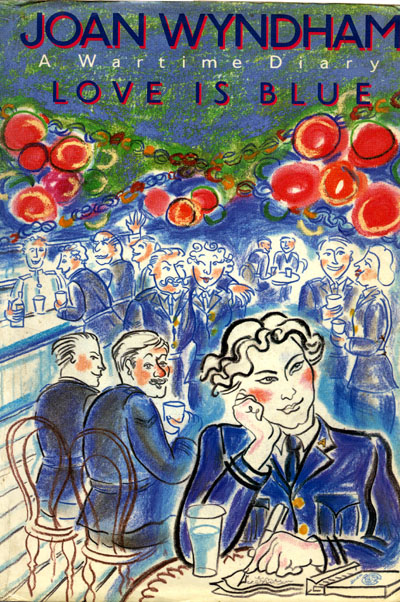 In volume 2 of her memoirs, Joan serves in the WAAF and continues her romantic adventures. 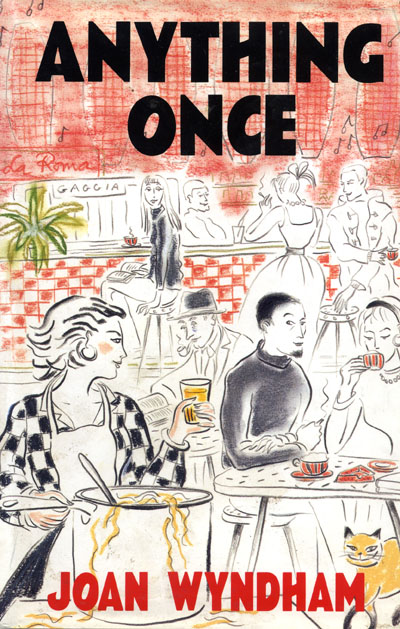 In the third volume of her memoirs, Joan continues to flout convention in postwar London. 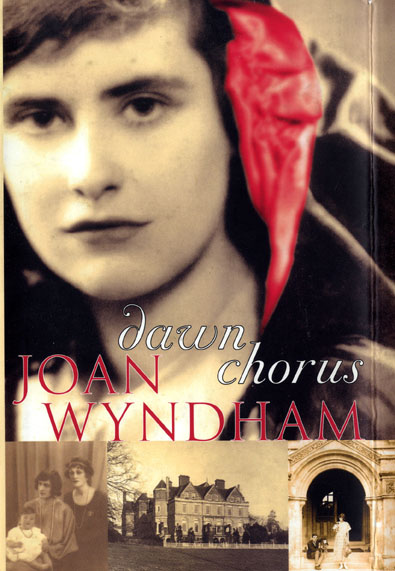 In a prequel to her 3-volume memoir, Joan tells the story of her outrageous upper-class childhood.

No one, except Anthony Powell in his novels, has managed before to create so exactly that atmosphere of rather frenzied loucheness which was London in the forties, a peculiar combination of the callous and the maudlin which somehow seemed intensified by the exigencies of war.

Love Lessons is a unique evocation of a hectic, desperate era.  It bubbles along with the energy and freshness peculiar to adolescent girls, and when it ends the reader is left with a terrible lump in the throat.

Testament to a true bohemian spirit in which comedy and humanity surmount the inevitable muddle and heartache, her four hootingly funny volumes can only inspire a devil-may-care attitude – however briefly – in anyone who picks them up.